The exhibition of Meta-Physical presents a trial study of verbal narcotics by the League of Imaginary Scientists.

Exhibited with NewTown’s Medical Arts at the Armory Center for the Arts in Pasadena, California in 2007 and as part of Prototipi Manzoni at the atrium of the Teatro Manzoni in Milan, Italy in 2008. 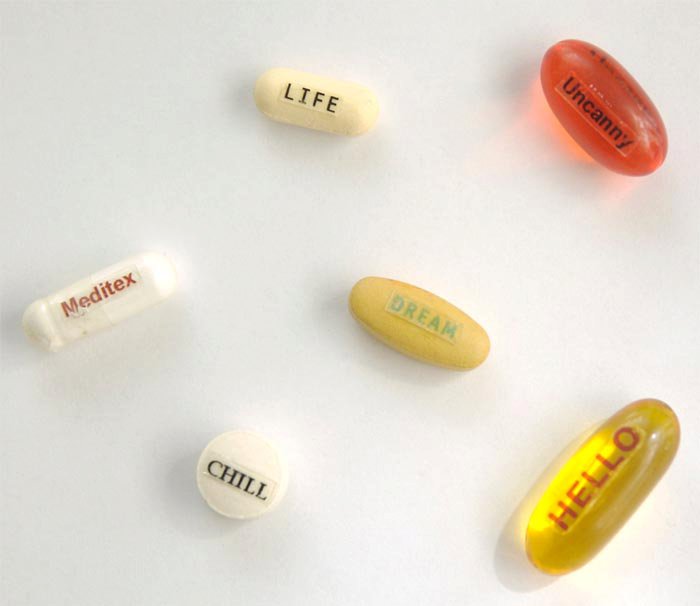 Verbal Narcotics and Meta-physicals consisted of the League’s rewriting of medical histories and prescriptions.